In August 2020, Ukraine adopted a law on the legalization of casinos and gambling. For over 11 years this direction has been banned, and now a lot has changed. All changes are aimed at making the gambling industry safe, interesting and beneficial for all participants of the process: players, organizers and the state.

Many foreign companies were eagerly awaiting legalization. Experts, including Michael Boettcher’s Storm International, spoke about the prospects for the industry.

So, what has changed and what to expect from a casino in Ukraine?

Lotteries and sports poker are not gambling

In particular, the fight against gambling addiction is designated as one of the goals of state policy in the gambling field. Lotteries were excluded from the list of gambling games. In addition, a clarification has appeared which types of activities are not considered gambling. In addition to lotteries, creative contests and sports competitions, billiards, bowling and sports poker are listed. Also recognized as non-gambling is the game on machines of the crane-type, in which the prize is not money, but some objects (toys, sweets, etc.).

It was decided to replace the “Register of Self-Restricted Persons” with “The Register of Persons Who Have Restricted Access to Gambling Facilities and / or Participation in Gambling”.

Also, now the points related to the state regulation body in the field of gambling and lotteries have been written out in more details. The law provides Commission for the Regulation of Gambling and Lotteries creation, which will have a special status. It will maintain registers, issue licenses, monitor the activities of the gaming business and resolve conflict issues. Control will be carried out, in particular, through the online monitoring system, to which the equipment of each market participant must be connected. 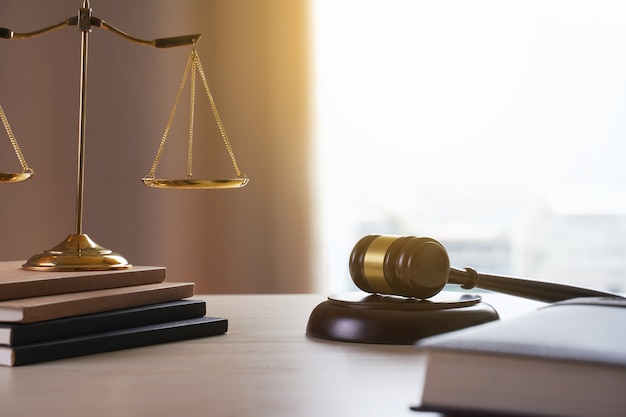 In the final version of the bill, the article on the creation of the Fund for the Support of Medicine, Sports and Culture, which was to be financed by a percentage of the sale of licenses for organizing gaming activities, disappeared.

No more than five gambling zones throughout Ukraine

A new term has appeared in the law – “special territorial play zone”. Such zones can be created by the decision of the Cabinet of Ministers outside populated areas (or residential areas in settlements) or on a territory that requires additional stimulation of its socio-economic development.

As the practice of other countries shows, by opening the gambling market it is necessary to solve two problems: to maximize investments and minimize social negative consequences. These tasks are ideally accomplished using local geographic play areas. They come in different types. For example, in South Korea there is a practice of placing gambling zones in resorts, in airport zones. There are specialized zones only for foreigners and there are mixed ones. You can also create such play zones in economically depressed regions, in order to thus raise the economy of these regions. For example, in Russia there are several such zones – in Altai, in the Far East. In Ukraine, such zones could be created near Odessa or near the Shatsk lakes. Or, for example, in the Chernihiv region not far from Kiev.

The law stipulates that no more than five territorial gambling zones can be created on the territory of Ukraine. Experts point out that separate gambling zones are much better than locating gambling establishments in cities.

It’s one thing when, in order to play, you need to go to a gambling zone, to live there. That is, this is travel, this is accommodation. The person who plays for the last money will not go there. And he won’t go there after work.

What experts say about the benefits for Ukraine

The executive director of Storm International, Darren Keane, said that the adoption of the law on gambling and casinos will only benefit Ukraine and its residents. World practice has shown that countries in which this direction is prohibited, as a result, have an underground gambling business, which in turn worsens the criminal situation. For example, in Ukraine, under the guise of national lotteries, halls with slot machines were operating in almost all cities. And, naturally, there was no question of fair play or age control of visitors.

Now everything will work in the legal field. The requirements for the placement of gambling establishments have also changed. So, now it is indicated that casinos can be placed not only in 5-star hotels with 150 rooms for Kiev, and 100 rooms for other cities. But also on the territories of suburban recreation complexes with an area of at least 10 thousand square meters. m.

The legal gambling business is expected to bring significant income to the state. And many citizens will be able to return to their homeland and get a job with a decent salary. So in different countries in units of Storm International, Darren Keane noted, many Ukrainian citizens work, and many of them will be happy to return to Ukraine. 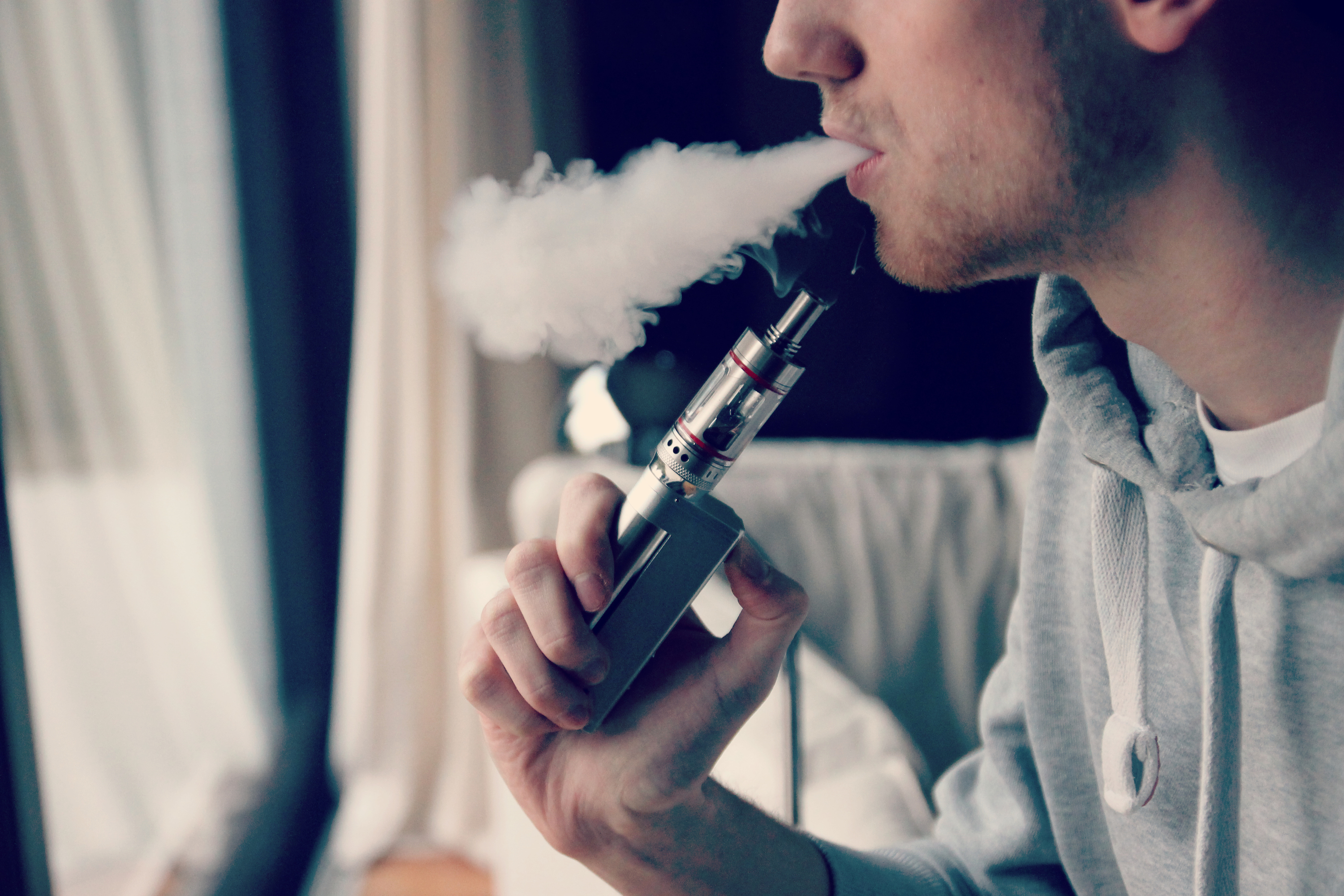