Latest News
Home /Could Rubber Cars Be The Future Of Motoring?
Advertisements

Try as we might, it’s almost impossible that our cars are going to go through their entire lifetime without a collision of some kind, even if it’s just a small scrape against another car or knocking your wing mirror off reversing out of the garage 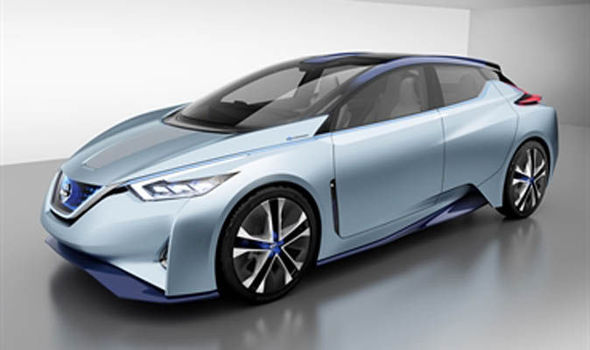 And with more and more drivers on the road, unfortunately the chances of being involved in a collision are only set to rise.

But while we’ll never be able to eliminate accidents, is it possible that we’ll ever see an un-damageable car?

One idea put forward back in 2010 by Top Gear’s James May was that of cars made from “a sandwich of different rubbers” which would create a resilience which would essentially make minor collisions unnoticeable.

It may seem like a crazy concept, with the country’s road essentially becoming a massive dodgem arena with cars bouncing off one another, but this infographic from rubber sheeting experts White Cross Rubber Products shows that it may not be as ridiculous as you may think!

It shows that a surprising amount of components in our cars are already made from rubber, and goes on to show that Citroën are already using ‘Airbump’ rubber panels in their doors and bumpers in their Cactus models.

While the rubber cars that James May dreams of may be the stuff of fantasy, the infographic shows us that the importance of rubber as a material is hugely important, and not just to the automotive industry!

What do you think? Is it a stupid idea, or is May on to something? Will you be first to be racing around bouncing off walls in your rubber car?

Everything You Need to Know…

How to Perfectly Show Off…

Great Ideas To Keep Your…

How To Safely Tow A…

What Are The Parameters To…

Ideas To Select The Right…

Which Vintage Mercedes Benz is…

Tips to Buff and Polish…

What To Do When Selecting…

Questions To Ask When Hiring…