Step 1: Install The GFCI Outlets For Your Home EV Charger

Most electrical outlets in your home should have some sort of built-in safety device. According to current electrical code you should have GFCI protection for ev charging.

GFCI (ground fault circuit interrupter) outlets protect you from electrocution. They contain a small circuit breaker that trips if it detects a short circuit for protect your home ev charging.

Step 2: Get The Right Outlet For Your EV Charger

You may need or want a specialty outlet depending on the plug type of ev charger that will be plugged into it.

Level 1 EV charger for only one outlet, it’s the NEMA 5-15 outlet(110 volt), the most common electrical outlet in United States and Canada.

Before you install an electrical outlet for ev charging, you must make sure that your home can handle the new outlet.

Be sure with these:

Here are a few examples of types of ev charger that use specialty outlets.

The NEMA 5-15 outlet is the most common electrical receptacle in the United States and Canada.

It is a two-pole, three-wire grounding outlet which is used for a maximum of 15A and 125V. The standard wire colors are green for Ground and white for Neutral. The color of the Hot wire can vary depending on the building’s electrical scheme; most common colors for the Hot wire are black and red. The individual prongs: Hot, Neutral & Ground are well differentiated as indicated in the diagram below. 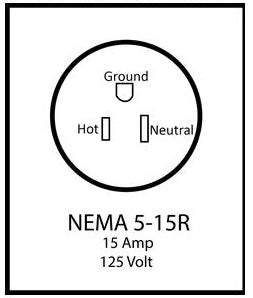 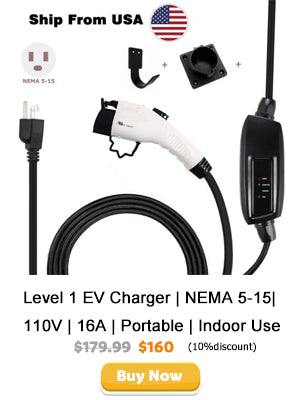 The NEMA 6-20 outlet is a two-pole, three-wire grounding outlet which is used for a maximum of 20A and 250V.

There are two hot wires, no neutral, and one ground. 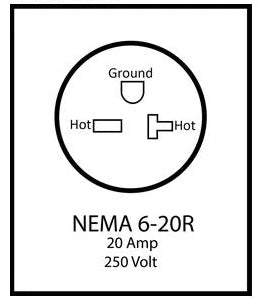 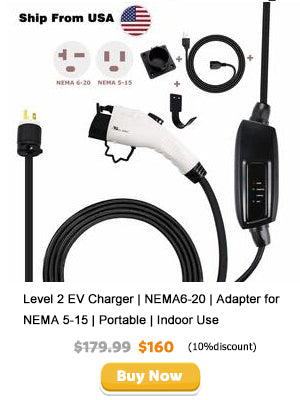 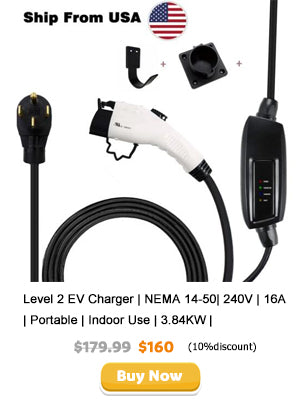 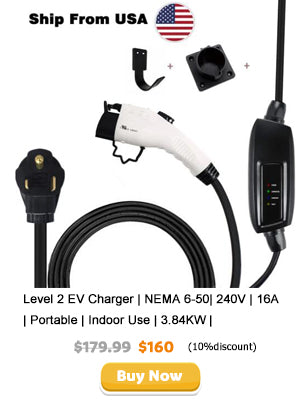 Typically used for older dryers in the mid 90’s house that do not have a ground leg and that require dual voltage: 240V for the heating element and 120V for the controls and drum motor.

Actually, we recommend the NEMA 14-30 ev charger for safety reason. 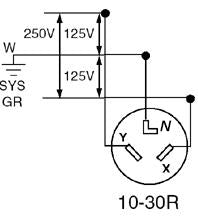 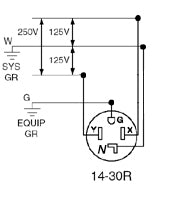 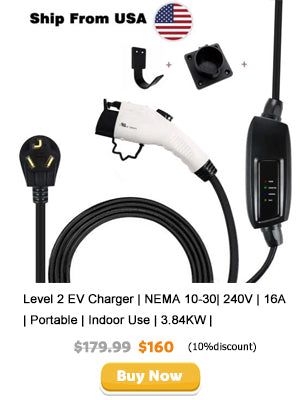 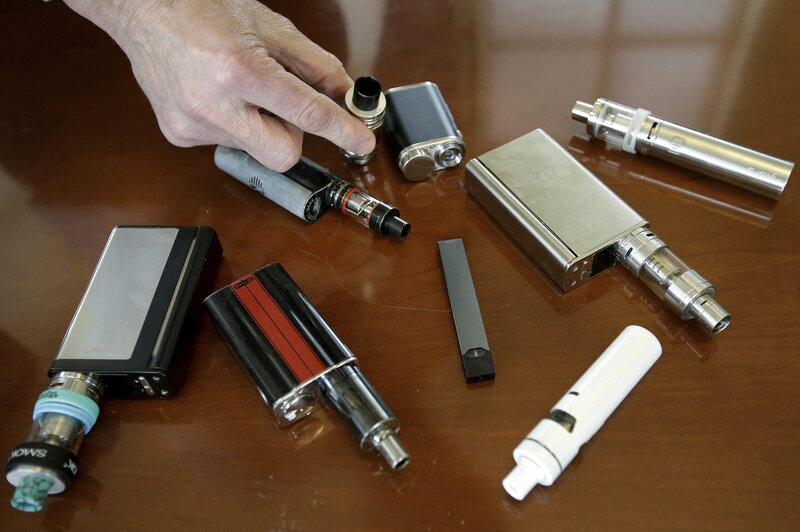 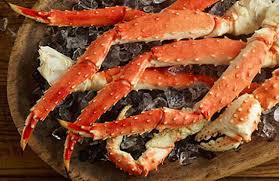 Can I Build My Own…

Will You Spend Too Much…

It’s Time To Release The…

What Are The Methods Used…